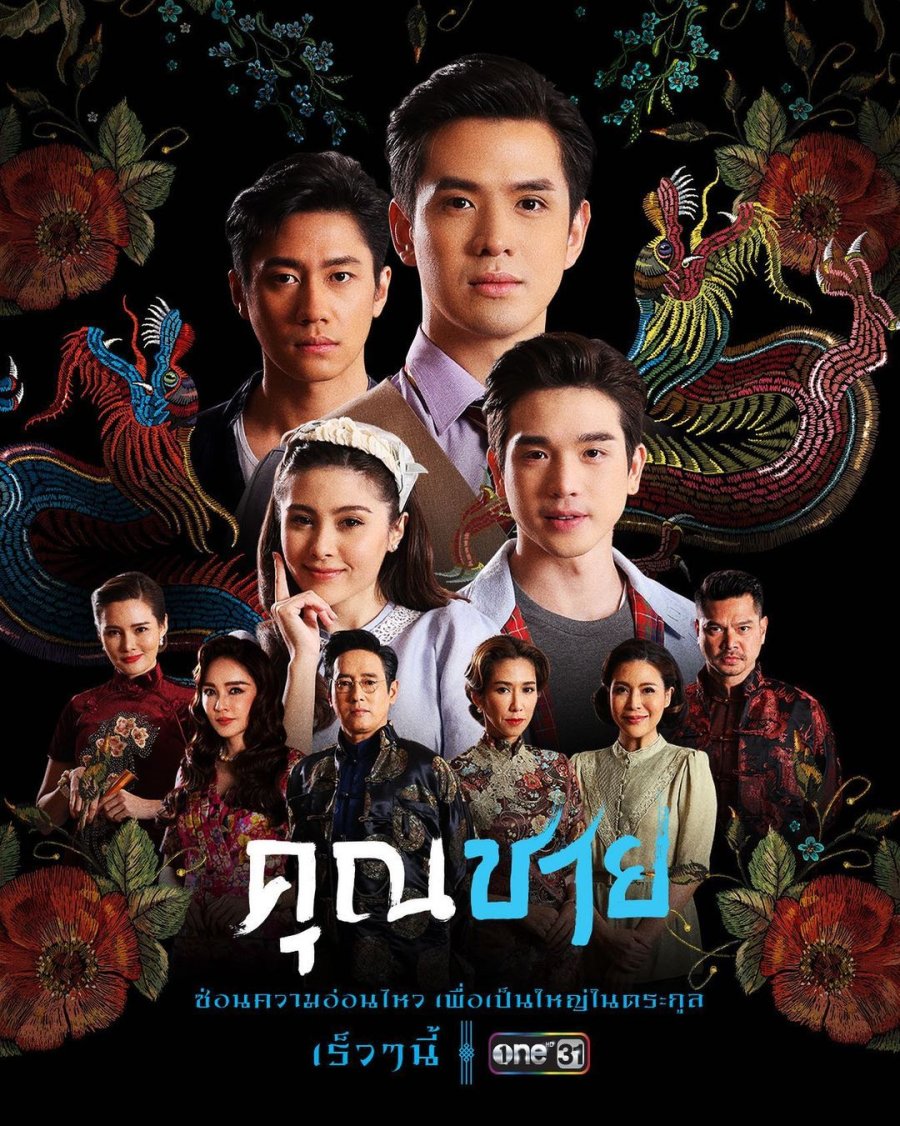 The running time for this episode is a bit over 71 and three quarter minutes.