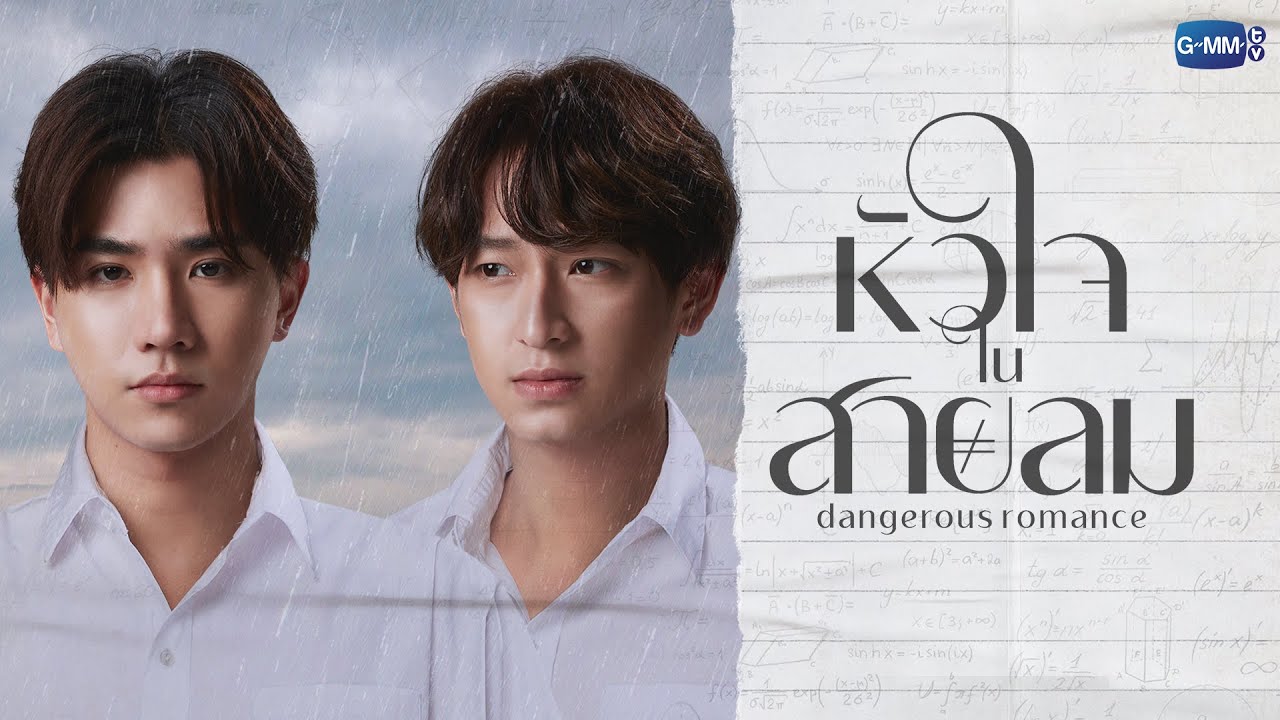 During the last 24 hours, GMMTV has released all these trailers for new BL shows, expected for 2023.

The running time for all these is a bit over 20 and a half minutes.

Prem, Dynamite and Samsi run a not-so-popular restaurant. With heavy losses, the trio finds out about a cooking competition with a huge reward that could help their business. However, preparations go awry, and just when Prem has decided to back out when he meets Ten, a medical student under a heavy burden of stress. Ten approaches Prem to teach him cooking, and Prem uses this as a scam opportunity to make money. However, as the lessons go on, it isn’t just the food that’s hot, but also their faces as they slowly fall for each other.

Sailom, a poor and studious student, has worked several odd jobs along with his elder brother in an effort to keep them afloat. One day, a misunderstanding causes him to hate school bully Kanghan. However, fate plays its hand when Sailom, offered a sum of money too great to refuse, takes on the role of Kanghan’s private tutor. Despite their difference, the two develop an irrefutable connection.

Burdened with heavy debt, Mork, a mechanic, is forced to take a high-paying job as a caretaker to Day, a rich heir with partial blindness following an accident. Day hires Mork who—unlike other applicants— seems to take no pity on him. With so much time spent in each others' company, the two develop a deep bond. When Day learns he’ll have approximately 180 days until he loses what vision he has remaining, how will the two weather the trials ahead?

The school music club is on the verge of closure. In order for the club to continue to exist, the new club leader has to take a desperate step - to become a servant of the school president. How will this tangled story end?

Mew, a final-year university student, has never encountered the pleasures of adult life. One day, his friend Boston takes him clubbing to give him a sight of the nightlife. There, he meets Top, who tries to seduce him. Yet reluctant at first, Mew gives in and falls for Top. However, he doesn’t realize that others want to break their relationship. Can Mew succeed in his love?

Eight-part anthology series that continues the stories of Tian and Phupha (A Tale of Thousand Stars), Pran and Pat (Bad Buddy), Khabkluen and Daonuea (Star and Sky: Star in My Mind), Nuengdiao and Palm (Never Let me Go), Chay and Gun (A Boss and a Babe), Talay and Puen (Vice Versa), Akk and Ayan (The Eclipse), and Tin and Gun (My School President)

“My School President” starts in December, the rest will probably be spread across 2023.