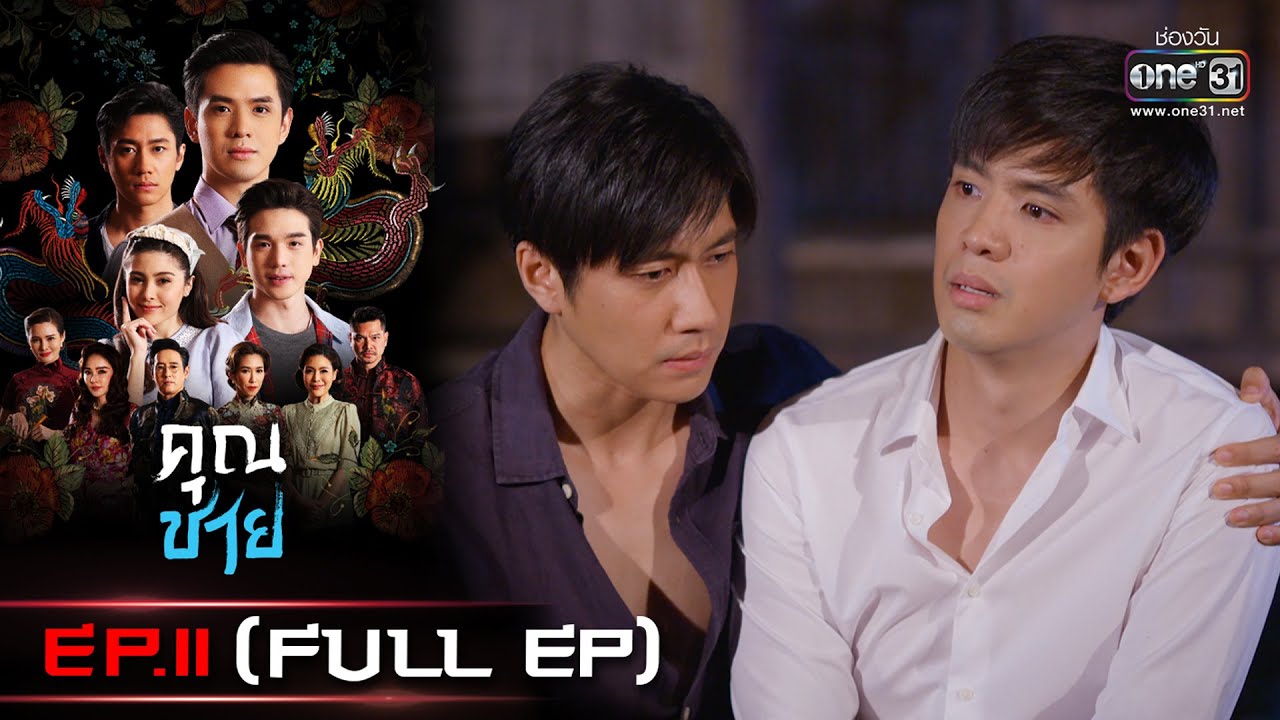 AKA: “Khun Chai, Sir” This is a new BL series from GMMOne in Thailand, broadcast on One31 Digital channel.

The running time for this episode is almost 70 and a quarter minutes.