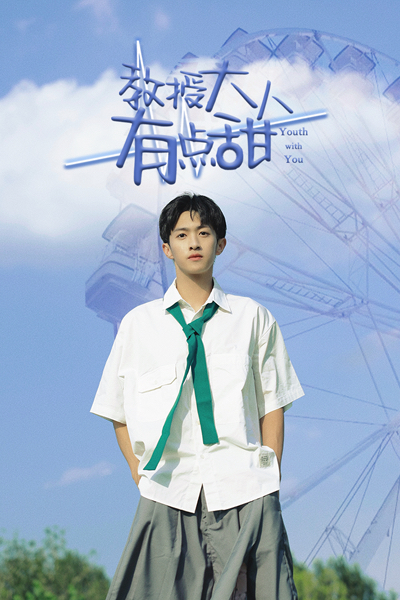 In a hospital in K City, a sudden car accident brought Gao Yuan and Huo Shang, who hadn’t seen each other for eight years, to meet again, bringing the story back to eight years ago. Eight years ago, the dumb student Huo Shang and the smart student Gao Yuan became best friends by helping one another. They made a deal to be enrolled in the same university, but Liang Qi met an accident, Huo Shang helped Gao Yuan and Liang Qi out of danger and went missing after that. It has been a pain in the neck for Gao Yuan as Huo Shang left without saying anything for the past eight years. Until they met each other again by accident, they resolved the conflicts, reconciled with each other, and became best friends again.

24 episodes each from between 3 and 5 minutes long（G5V.NET）