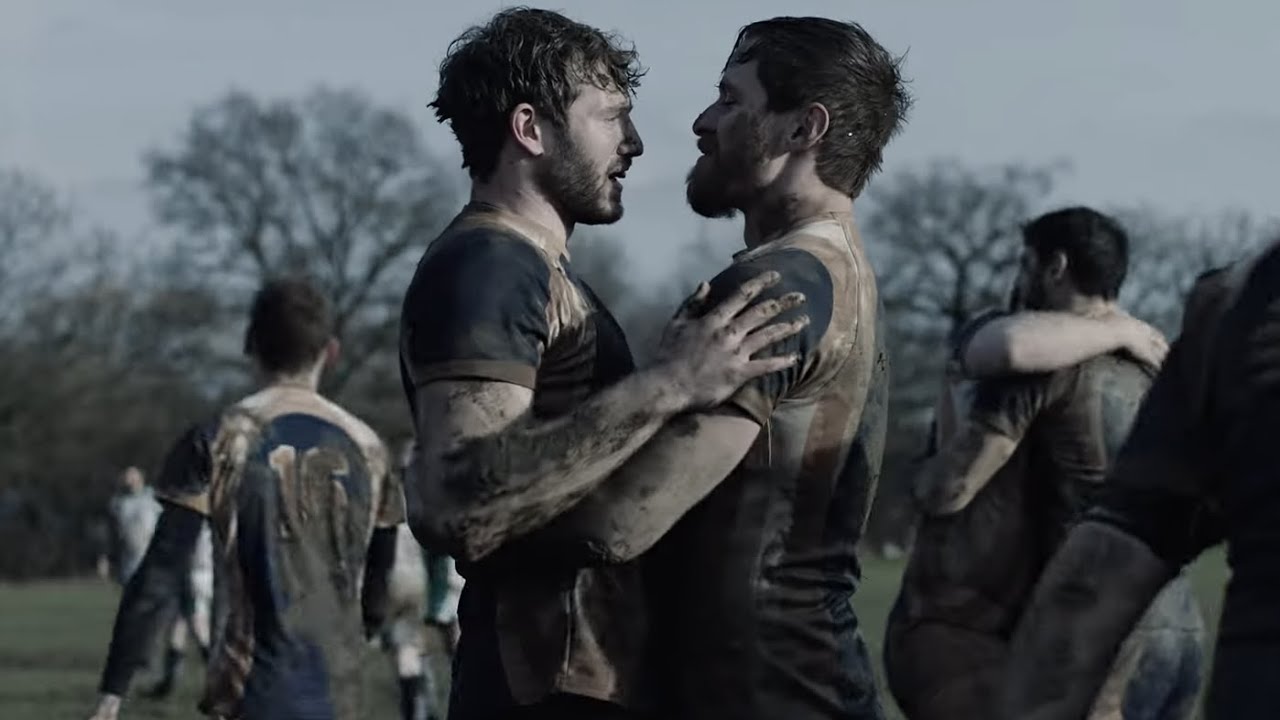 This assured and tender piece of filmmaking, co-written by Australian Adam Silver and director Matt Carter, focuses on the passionate chaos of an adulterous affair between two members of a fictional South London gay rugby club.

The story centres on Mark (Alexander Lincoln, Everything I Know About Love), a relatively new and inexperienced club member in a dysfunctional relationship with his wealthy and distant partner Richard (Alex Hammond), and his adulterous romantic involvement with the more seasoned rugby player, Warren (Alexander King). Warren, however, is also a taken man, having a long-standing but strained relationship with his partner and fellow teammate John. Mark and Warren unwittingly embark on a romantic affair that they struggle to keep concealed from both their partners and teammates.

Team spirit, loyalty and camaraderie are tested against the darker and more competitive and emotional undertones rife within the environment. With magnetic central performances alongside an excellent ensemble cast, In From the Side offers an extensive and authentic exploration of identity and longing brought to the screen with impassioned conviction.