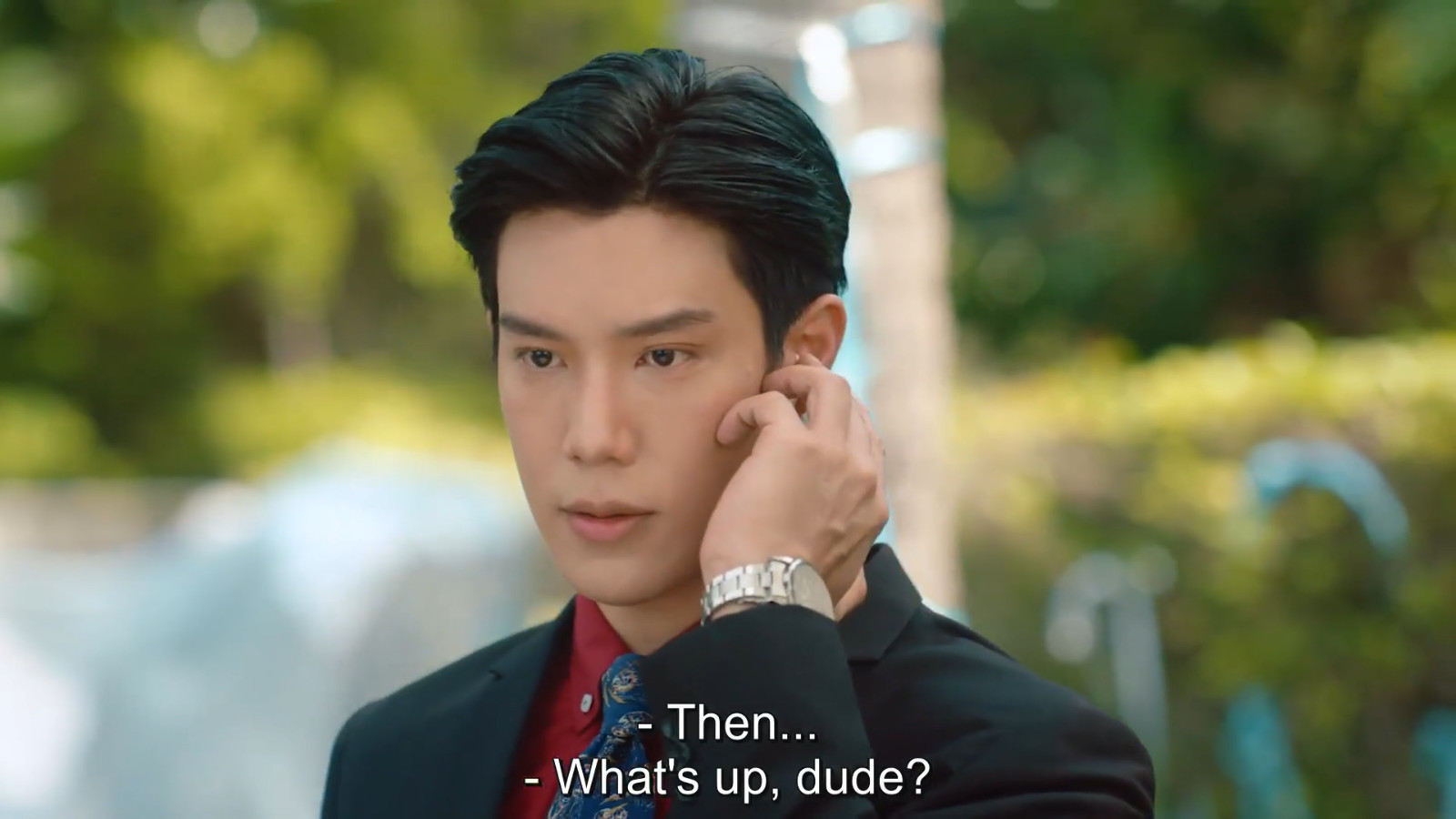 This is the first episode of the series, Catch Me Baby, from WeTV in Thailand. This is not a BL series. However, it does have a BL couple serving in a supporting role and it features Great Sapol Assawamunkong in a lead role as Phat. You may recall that Great played Inspector M in the series Manner of Death. I suggest that you watch this first download to decide if you are interested in the rest of the series. The series began airing on October 6, 2022 and will run into December. Six episodes of this series have already been released with subtitles and, if there is interest, I will continue uploading the episodes through to conclusion.

A summary of this series from MDL: Phat is the ultimate ‘Relationship Juggler’ under the guise of an executive assistant for Sia Wut who has multiple wives and girlfriends. Phat’s main job is to juggle each of the five women and ensure that none of them finds out about the other. Nothing is as easy as it seems, especially with the mysterious arrival of Cher, the new female executive assistant who later reveals herself to be an ‘Infidelity Detective.’ As Phat’s relationship juggling missions become more challenging, he employs the help of Pinky, his adopted sister with a performance edge; Jim, a fellow executive assistant; and Captain who happens to be Foie (Cher’s cousin)’s rival. It’s a cat-and-mouse game between Phat and Cher as their missions often intersect—making it hard to keep their feelings for one another strictly professional. The mission must go on—but will Phat be able to stop himself from developing feelings for the enemy?

This episode includes English subtitles baked into the video. The resolution is 1920x1080p and the Codec is H.264. The running time of this first episode is 35 minutes and 34 seconds. I have not watched this episode in it’s entirety but I have scanned enough that I believe that the subtitles are properly placed. If you find any issues with the video please post in the shout box and I will try to address them asap.