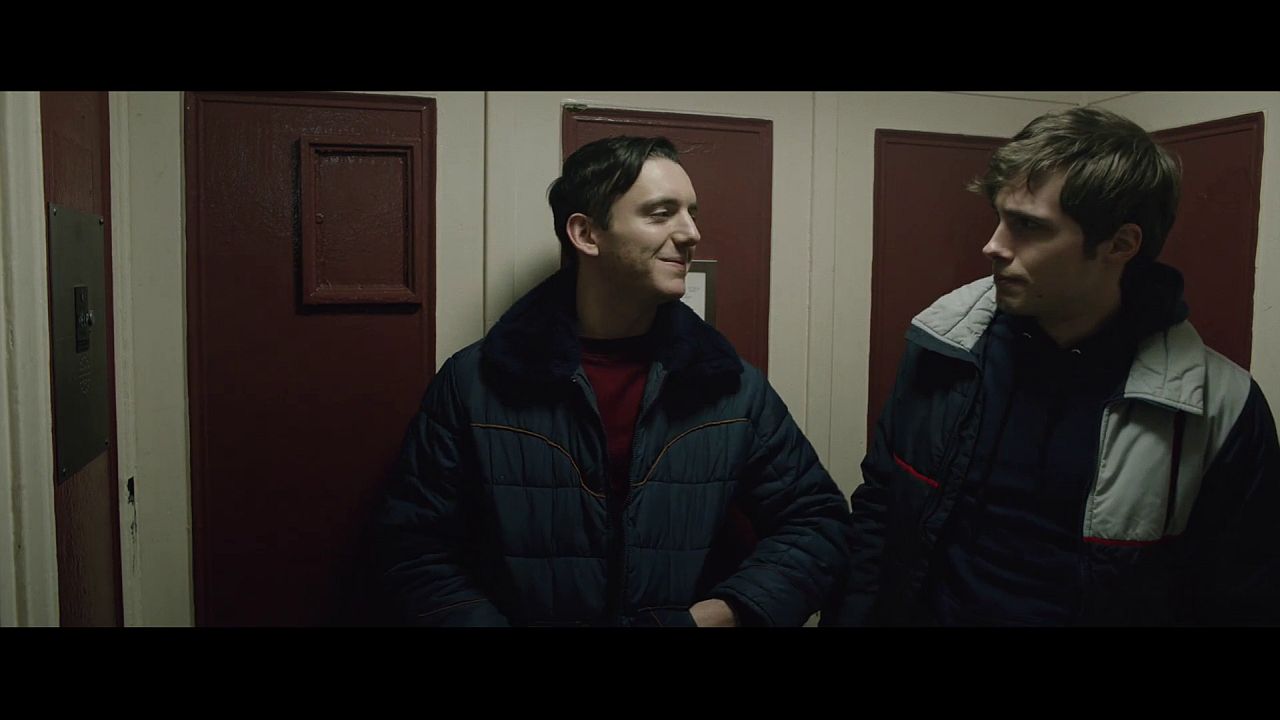 a US drama by Eric Steel

A young Jewish man is caught between thrilling private trysts and his repressive family in this thoughtful drama set in 1980s Brooklyn.

For a Jewish prayer community or “minyan” to be able to hold a service, it must consist of at least ten practising Jews. David, who was born into a Russian immigrant family, is 17 years old and regularly helps out at minyans in Brighton Beach, a district of New York that is characterised by Jewish life. His father, a former boxing coach, his mother and his beloved grandfather all take this for granted. But David, who is just starting to tentatively explore life in the East Village gay scene, gradually begins to question the strict rules of his community and makes friends with two elderly gay Jews. At the same time, David’s sexual awakening cannot help but be affected by the emergence of HIV and AIDS.

Director Eric Steel sets his sensitive portrait of a gay Jewish youth in the as yet un-gentrified, roughshod New York of the 1980s. In his feature-film debut, adapted from an award-winning short story by David Bezmozgis, he depicts unobtrusively and with quiet humour how one young man squares social attributions – immigrant, Jew, homosexual – with his own feelings and learns to define them anew. Steel himself came of age as a gay man in New York during the dawn of AIDS, and his lived experience permeates Minyan’s tight direction, extending to the understated but energetic performance of Samuel H. Levine as David, fresh off his acclaimed Broadway debut in The Inheritance.（G5V.NET）