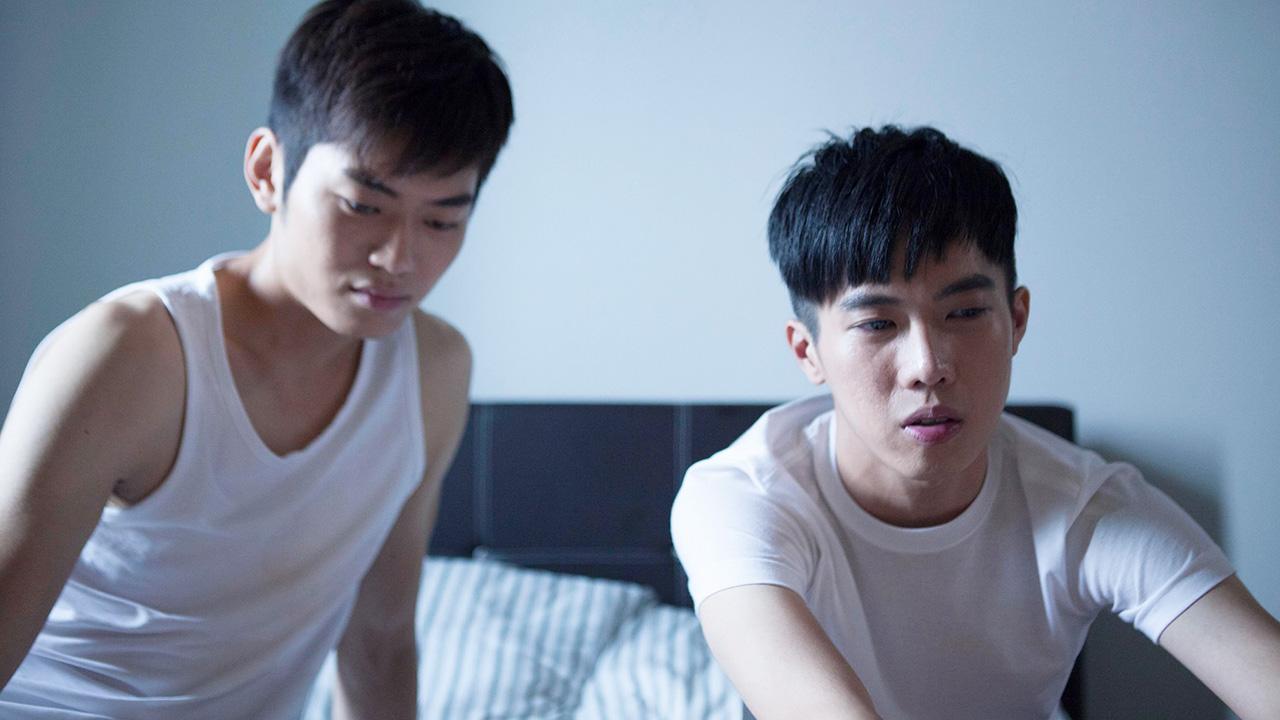 Sparrow is the lyrical story of a small boy who believes he can fly. However, his life is overshadowed by the legend of his grandfather who died a hero in World War II. But one night he discovers the tale that his father so adamantly clings to, is a lie. His grandfather was a gay man who seeing the futility of war, deserted in protest when his lover was shot in the dugouts of Egypt. In unraveling the truth behind what happened, the boy discovers the strength to stand up to the bullies in his world in an unexpected way.

Tian Yu and Jun Zi are a pair of high school sweethearts. But after Tian Yu’s mother finds out their relationship, Tian Yu struggles between his heartbroken mother and his beloved boyfriend. What will he decide?

A gay couple are kissing and deepening love in a movie scenario. As the two main actors are also a couple in real life, you can literally see “Love” in its exact form. The director himself mentions his aspects of kissing being entertaining and filled with wonder.