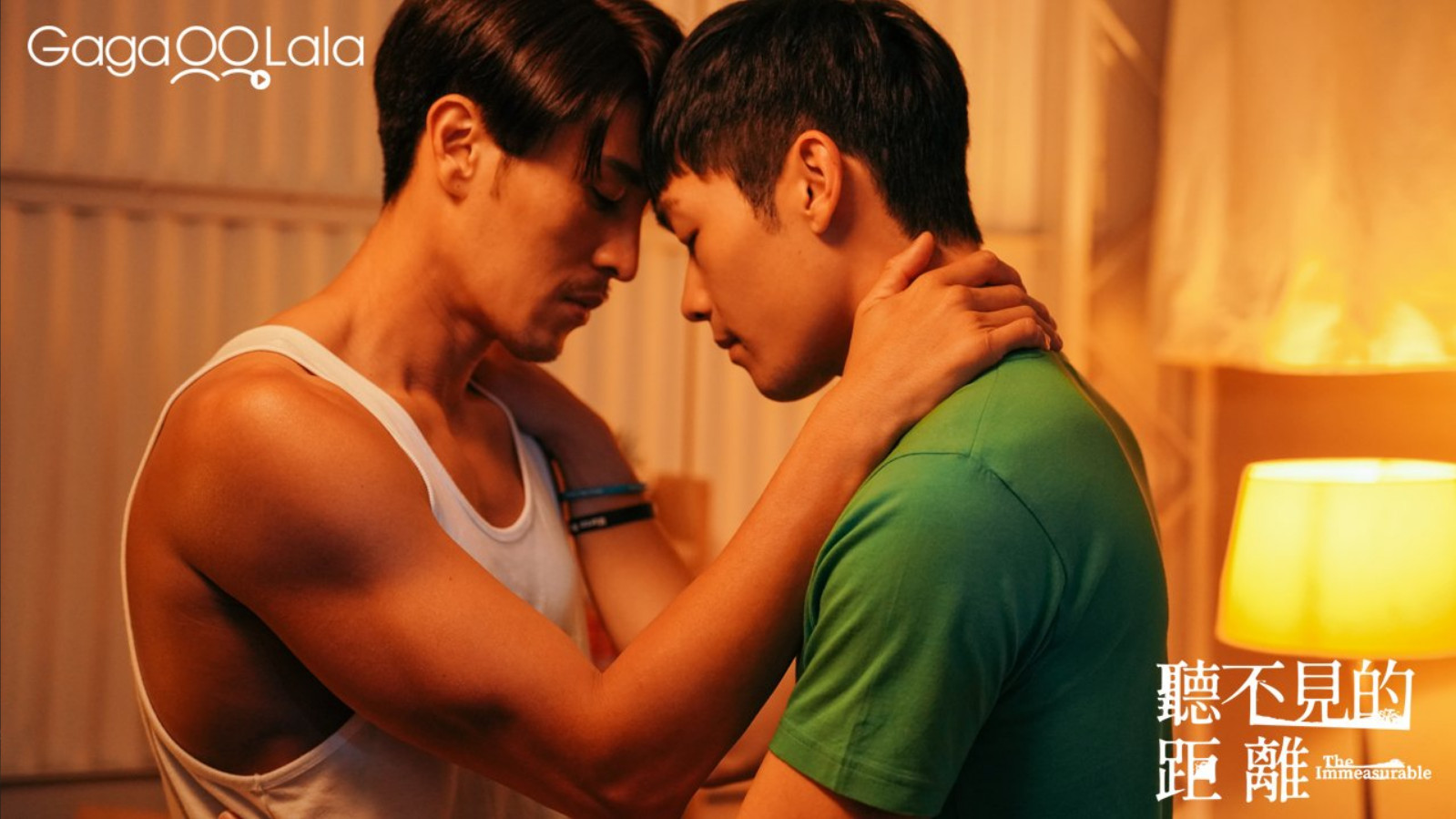 University student Xiang meets police officer Vic on the basketball court. They quickly fall in love. Vic takes Xiang out of school and introduces him to his aunt, who supports Vic’s coming out. But it isn’t long before differences show between the two. Vic objects Xiang attending protests with his friends, and Xiang thinks Vic doesn’t understand him. The distance between the two grows. One night when Xiang is out protesting, Vic receives a phone call from his boss to go to the protest grounds as backup. The streets are overrun with the raucous crowd, and the police is holding their line. The two are yelling at each other, but they cannot hear what each other are really saying…