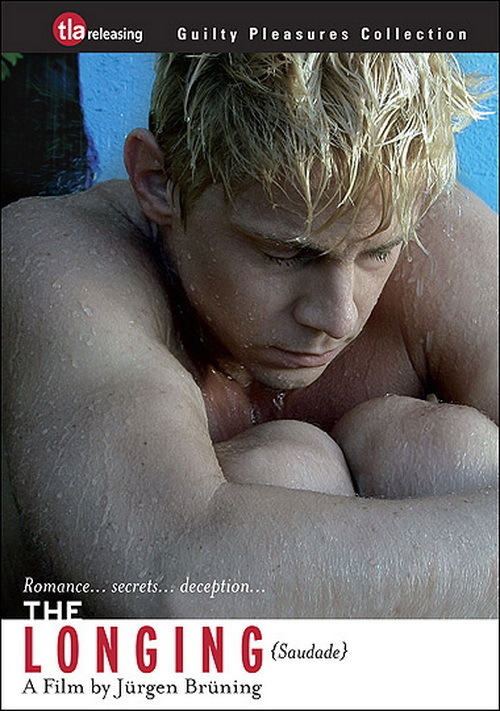 Ostensibly we find three friends; Cyrus, Tim and Erik who were high school buddies and meet again ten years later. They spend the summer together in Brazil. All of them are occupied in dealing with experiences from their past but new developments make them face their inner conflicts and their friendship with each other.

Cyrus (Tarik Qazi) is interested in finding his Brazilian mother; Tim (Daniel Bätscher) remains determined to explore a new music sound; Erik (eye candy hunk Hendrik Scheider) wants to find love. The three finance their excursion by making daily film clips of body contact to use on the internet dating business. Their housekeepers Maria (Maria Lucia da Silva Ludwig) and Angela (Marilza da CruzPinto Gregiro) feed their interests as well as their appetites. Most of their time is spent in clubs and at the beaches, pursuing little but opportunism. Erik has a tryst on the sand with a Brazilian man one night that ends in a death that sours his desire. When another attractive Brazilian lad Miguel (Aldri Anunciação) catches Erik’s eye the two begin a struggle for a relationship, but Erik’s previous encounter colors his ability to find happiness.