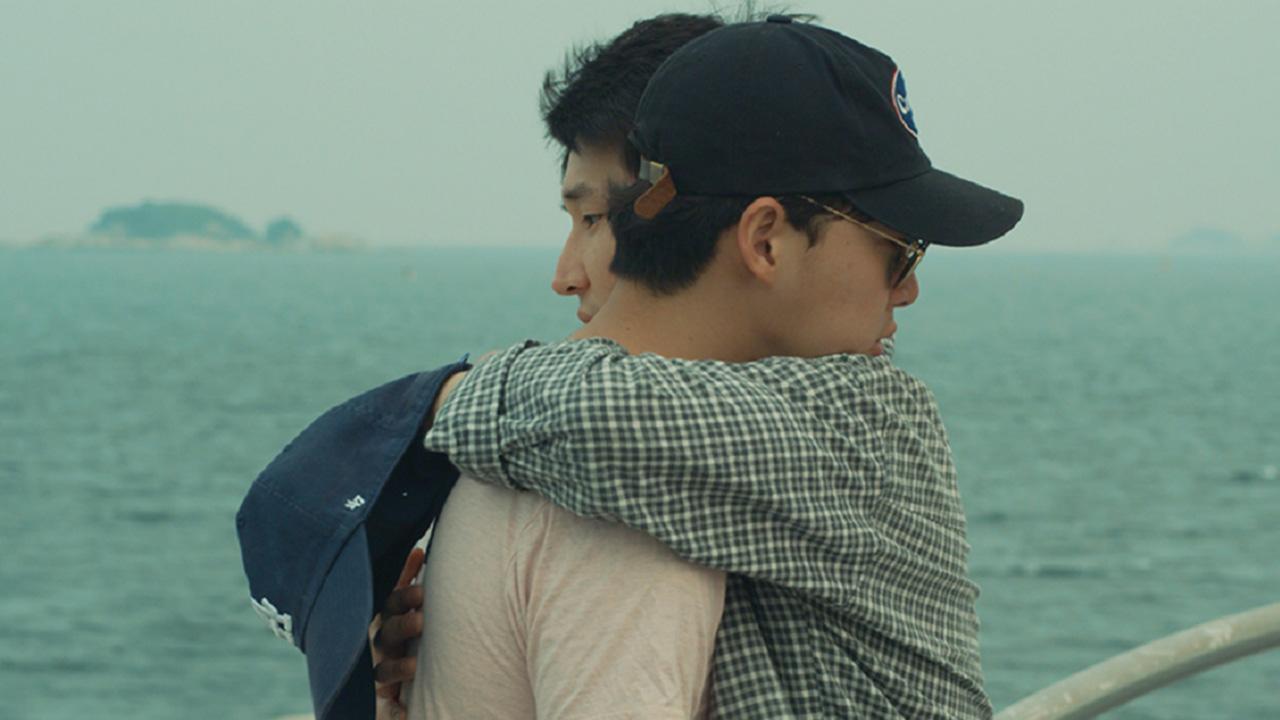 This is not the Zombie movie…

Jihyeon works at the university as a part-timer, writing and making films. He is not ambitious and is thankful to have work that he enjoys. He finds joy in recording trivial things in life and the scenery he passes by every day. One day, as he holds an audition while preparing for his next film, he meets Geonu, a junior colleague from school. They become close as they work together, and are confused by unfamiliar emotions. Their relationship becomes a topic of controversy in the university community, and to protect Geonu, Jihyeon claims that he was the one who sexually abused Geonu. How will the two men face despair and hope?