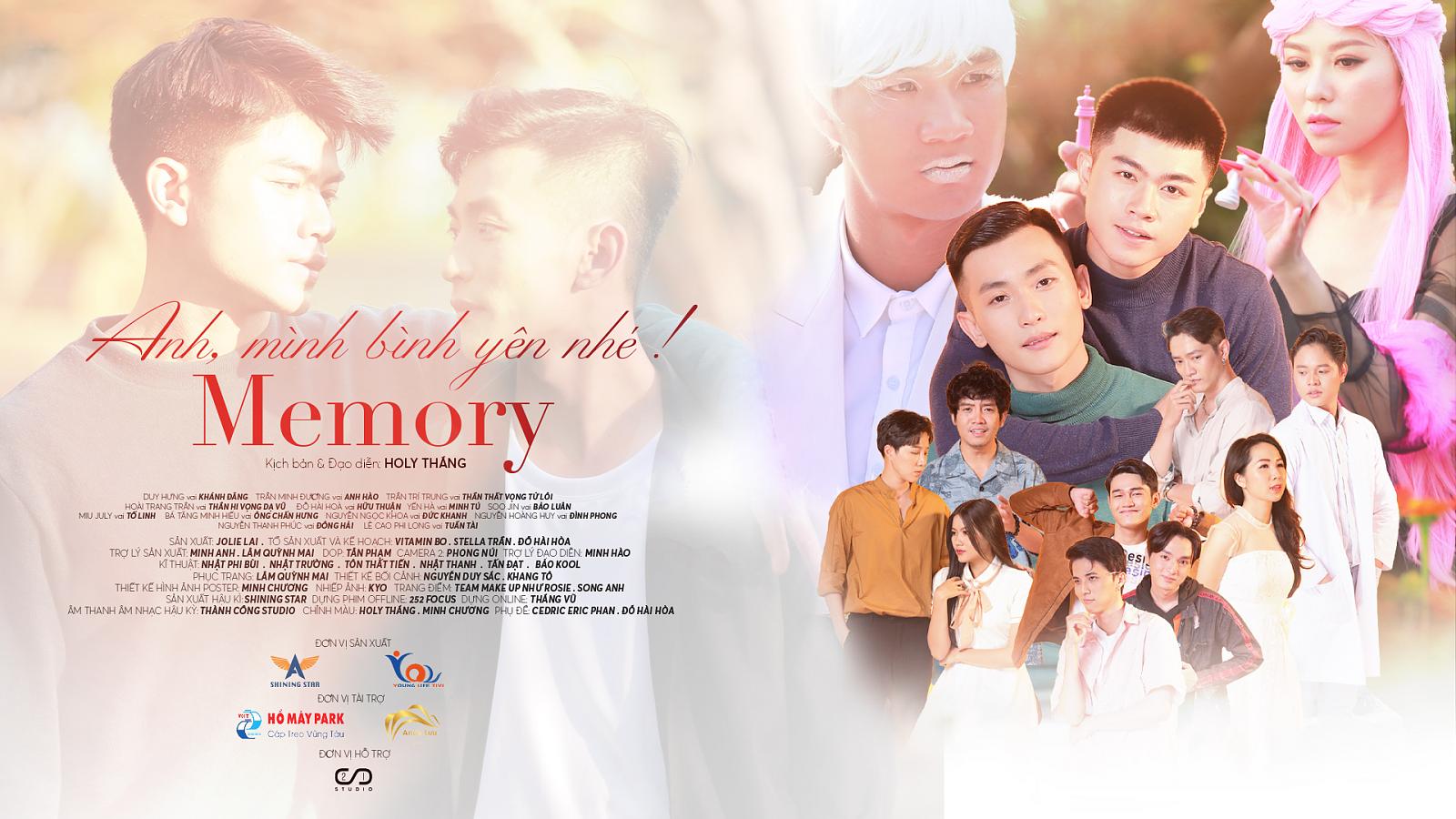 Memory (from Vietnam, with English Subtitles, in 1080p) Episode 4

This is a new BL series from YoungLifeTiVi, producers of the recent “A Love Song for My Beloved”.

The running time for this episode is just under 19 and a half minutes.

PLOT: Khánh Dang lost his memory after a serious accident. He could only remember he had some sort of interaction with this girl named Tô Linh. When he asked her about it, Tô Linh would tell him that the two of them were actual lovers. Not having any recollection, Khánh Dang believes it to be the case. However, he would always feel tired of this relationship, especially when Tô Linh is acting harsh, and erratic. When this occurs, Khánh Dang would experience a bad headache. Then he would have a dream in which he and an unknown boy were being affectionate towards each other. This raises many questions for his psychiatrist.

As time goes by, Khánh Dang grows more tired, wearied, and depressed to the point where he decides to commit suicide. Unbeknown to him, this fatal decision of his becomes a bet for the gods. Will Khánh Dang succeed in committing suicide? Or will he discover instead the real secrets buried deep in his soul?

I see no need for a weekly writeup, the “Plot” is quite detailed.（G5V.NET）