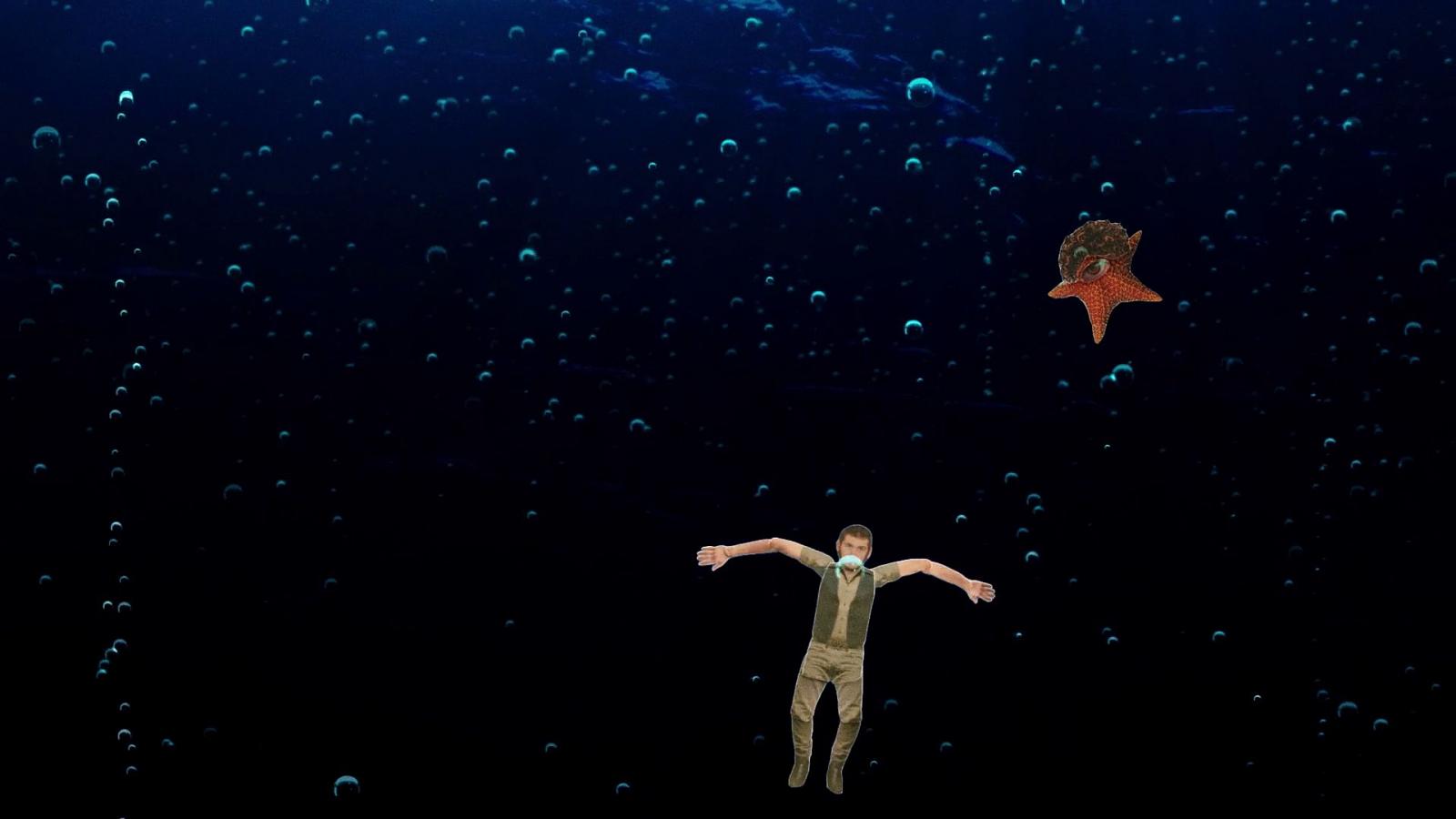 A gay man confronts the ghosts of his past and explores hidden longings, unrequited love and tormenting feelings of guilt. Miguel’s War is a great documentary about the life of the very charismatic Miguel Jelelaty. Miguel grew up gay in a conservative Christian household in Lebanon during the 1970’s. He found it hard to come to terms with his sexuality and his family’s lack of understanding. In 1982, in an attempt to prove his masculinity, he joined the Lebanese Army’s right-wing Christian militia and fought in the civil war. After a while, scared and disillusioned, he deserted the army, and with his Syrian mother’s help, escaped to Spain to build a new life as an out gay man. Miguel’s arrival in Madrid in the mid 1980’s coincided with a very hedonistic post-Franco period in Spanish history. He likens his new life back then to living in a Pedro Almodovar movie and one can definitely picture the irrepressible Miguel in full outrageous party mode. Miguel has lived a very full life – he admits to having had sex with over 2000 men – but he has never fallen in love. His story is one that many gay men will connect with, and although the documentary doesn’t offer any solutions to his lack of love, it’s refreshing to see this subject covered. Miguel is a very likable character – he is warm, fun, engaging, candid, at times flippant. Totally relatable. His recollections are often humorous – such as his teenage lust for Lee Majors, the Bionic Man, and also sad – like when he used to take a statue of the Virgin Mary into the shower with him to try and stop himself having gay erotic thoughts.