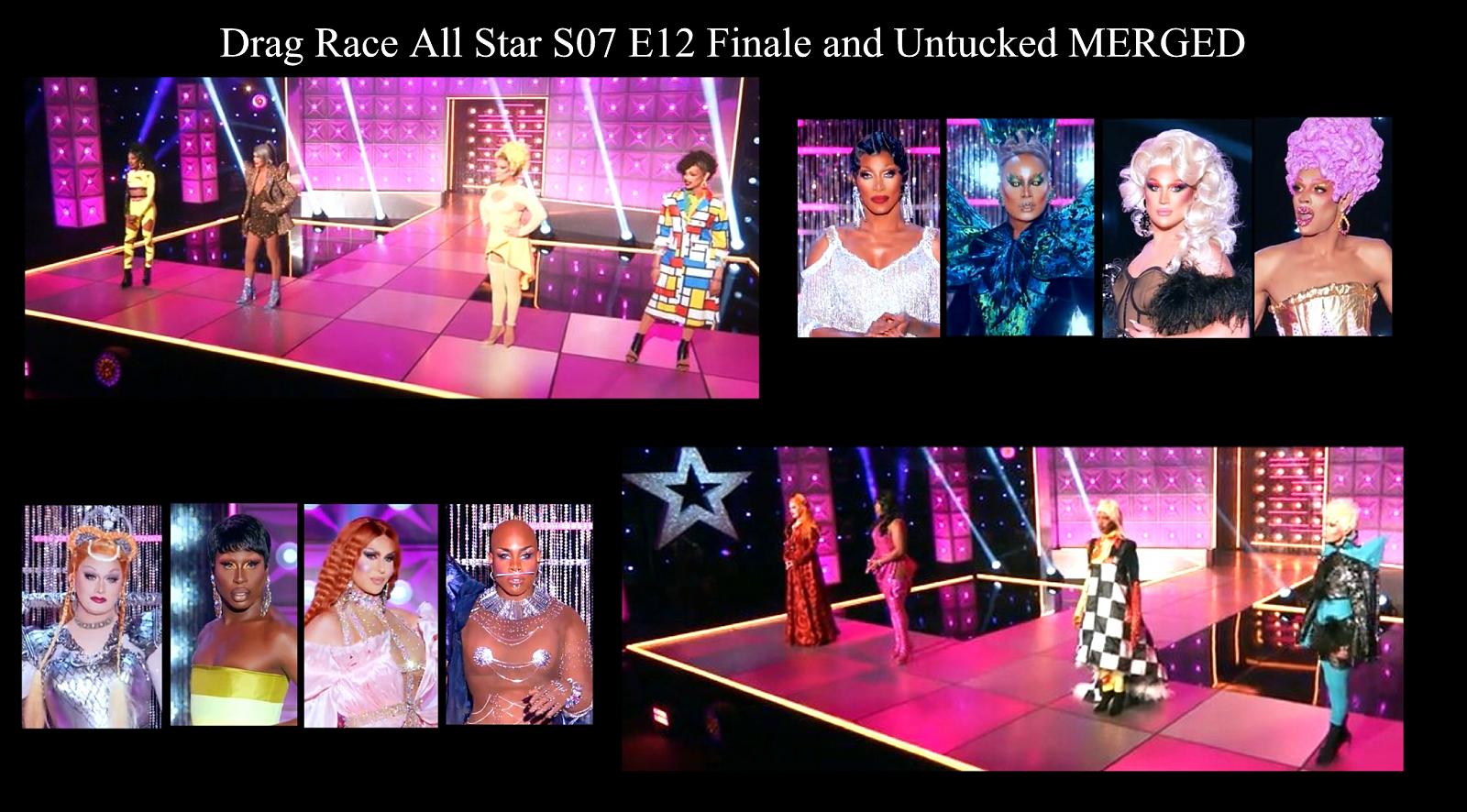 The cast include eight past winners and the winning queen will receive a cash prize of $200,000.

In the finale, the four queens with the most stars participate in a Lip Sync Smackdown to determine the winner, who receives a cash prize of $200,000 and the title “Queen of All Queens”.

The other four queens participate in a parallel Lip Sync Smackdown to determine who will receive $50,000 and be named the “Queen of She Done Already Done Had Herses”.

What does “She done already done had herses” mean?

Ru has explained that the phrase comes from an experience she had while living in Atlanta Georgia. After the club, she visited Krystal Burger for a late night meal. And when someone tried to take a pick up order that wasn’t theirs the woman behind the counter said the now iconic phrase

Please help seed this Torrent and if you enjoy it scroll down to the Shout Box/Seed Points Bonus drop down menu below to comment, juice it up and recommend it, too.（G5V.NET）